Lorem Ipsum has been the industry's standard dummy

French player Fred Gozalbes won the UDSO Mauritius, beating an international VIP field of Mauritian, La Réunion, but also from Finland, Seychelles, Germany, India or even China ! The anniversary tournament UDSO Stage was the 50th tournament since its creation in 2010 ! Mixing quality game and a reachable buy in, the Tour has redistributed more than 15 Millions, in […]

DSO CUP tournament is back in Malta with a new formula that includes a guaranteed prize pool ! A smaller buy-in for the same thrill With a €150 Buy-in, the tournament keeps the initial Tournament Structure to ensure an optimum play. A 2 days event with 2 starting days Players can enter on Friday, Saturday or before the first hand […]

The first edition of the UDSO Cash Malta gathered the best local players in a VIP atmosphere at Casino Malta. Famous local poker player Thomas Lind won the trophy and the first place ! Check the gallery !

Discover or rediscover the Maltese atmosphere during the UDSO Cash tournament in Malta ! Check the gallery ! Program 6 players must be seated at the beginning of the satellites to start the tournament.   Hotel There is a large hotel offer next to Casino : Be Hotel is located 50 meters from the casino and is the best spot […]

UDSO La Grande Motte gathered 513 players from all over France, Spain, Belgium and England ! For the second time this season, the french player Alexandre Réard wins a Unibet DeepStack Open ! A total €70.000 during this UDSO season !

Leaderboard Unibet DeepStack Open 2016 is coming to an end after Divonne Les Bains Grand Finale in January 2017. Time to have a look at the current situation of the Leaderboard : [animation effect=”flip-x” delay=”200″][full_width_section color=”#F3F3F3″][space size=”10″] [/full_width_section][/animation] Lionel Barracano is on top ! Almost untouchable with an amazing score of 173 points ! This Season has been a huge […] 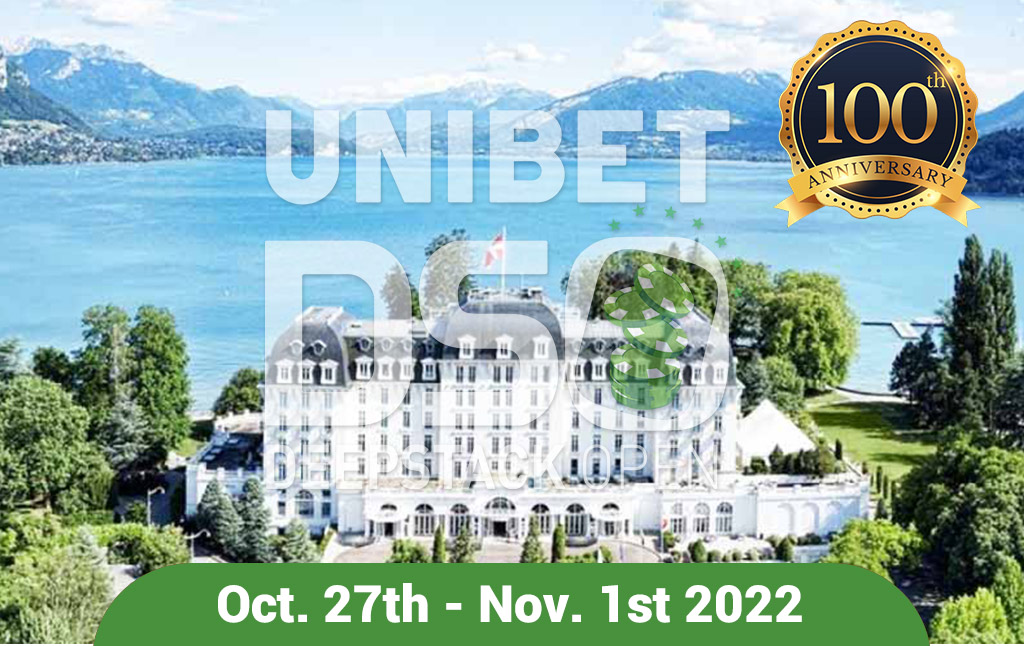 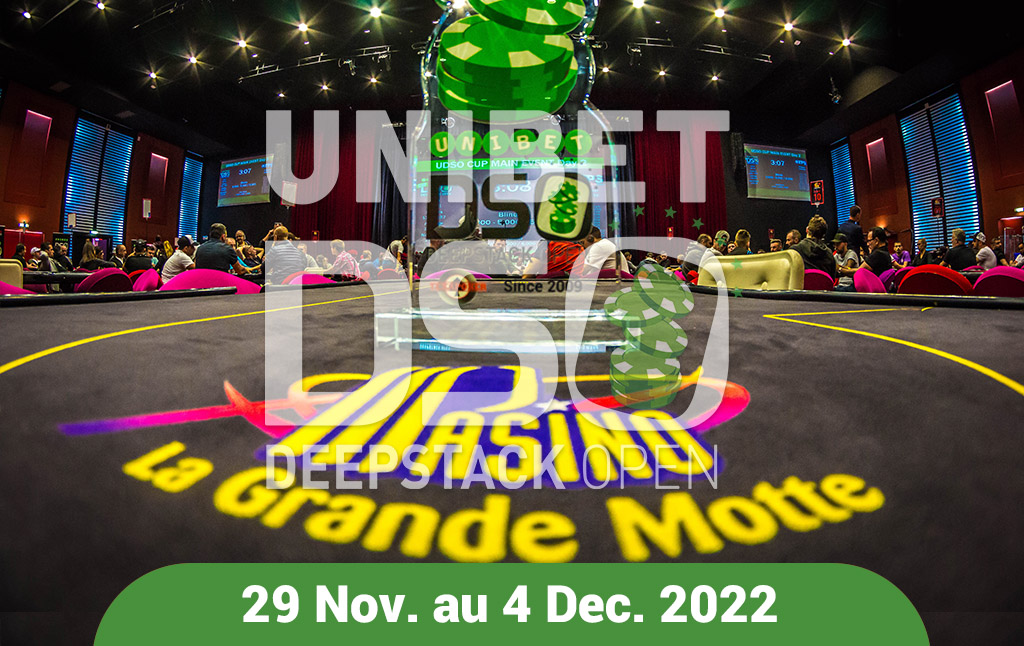 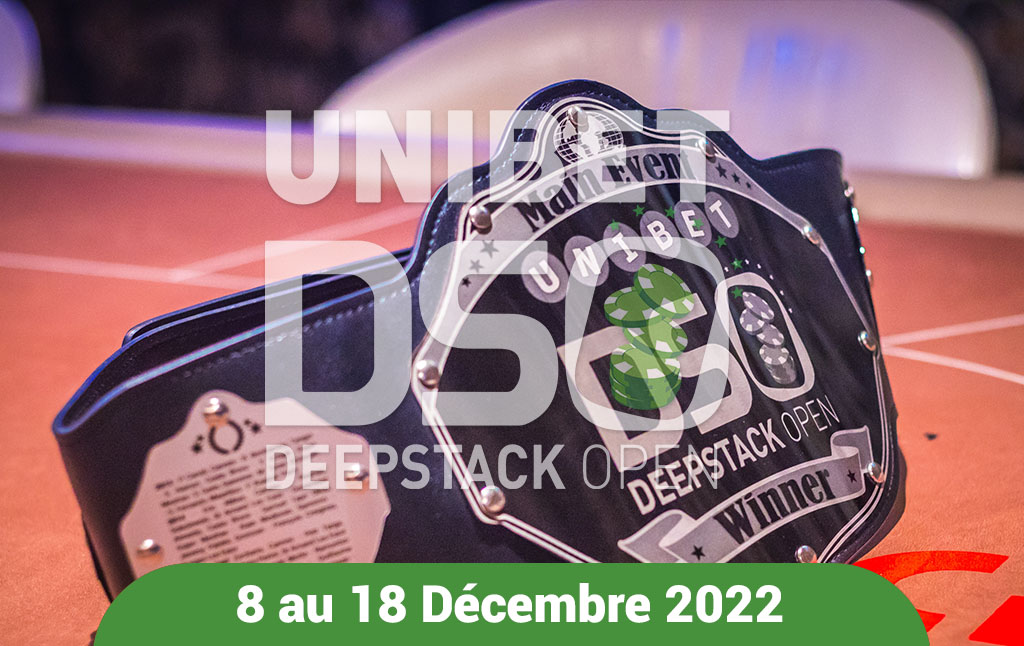